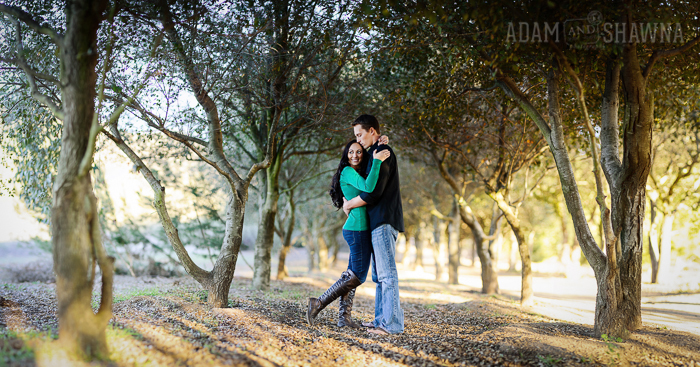 The similarities between Ashley and Rory and me and Shawna go on and on…Like us, they met on Match.com. Ashley was nervous before their first meeting and almost backed out. This was the same for Shawna as well before meeting me. Luckily, our friend Tom convinced Shawna that she could be missing out on meeting someone special. Ashley convinced herself to drive down to meet up with Rory. She got a bit lost on her way to that meeting, asking for help from the locals. Although she was 35 minutes late, they hit it off immediately and spent four hours talking. At the end of that first meetup, Rory said to Ashley that he’ll drive to her next time because he wanted to make sure there were no problems getting to see her again.

Other similarities to me and Shawna: Rory is from the east coast (like Shawna), and Ashley grew up on the West Coast (like me). Ashley has family connections in Cape Cod and spent a lot of time there as a child (Shawna lived there for many years). They enjoy the outdoors, Stone IPA and traveling, and plan on doing some amazing traveling together once they tie the knot in March. We’re so excited to be a part of their wedding! 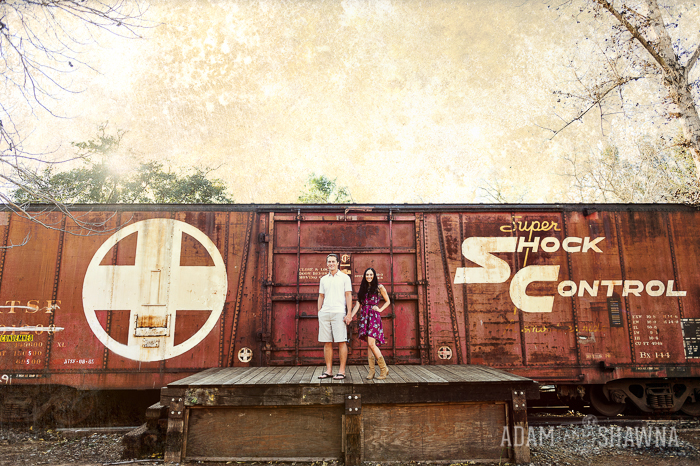 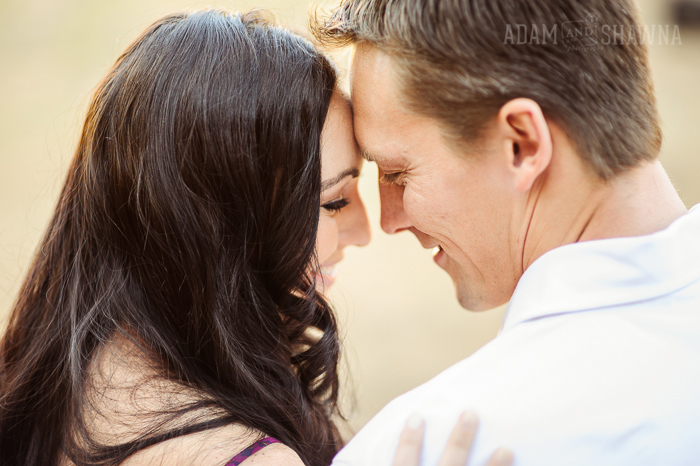 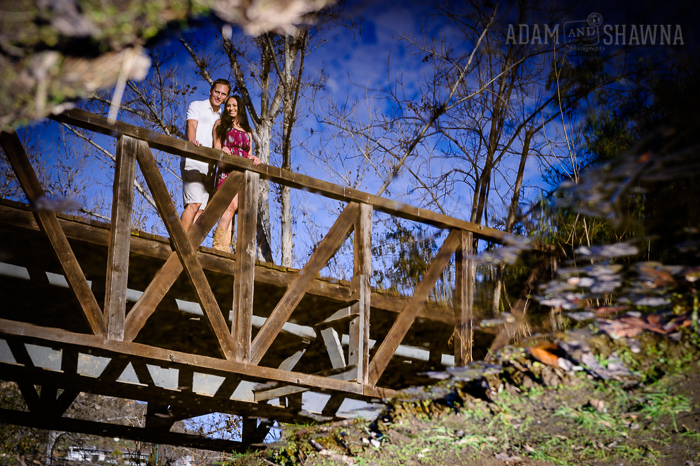 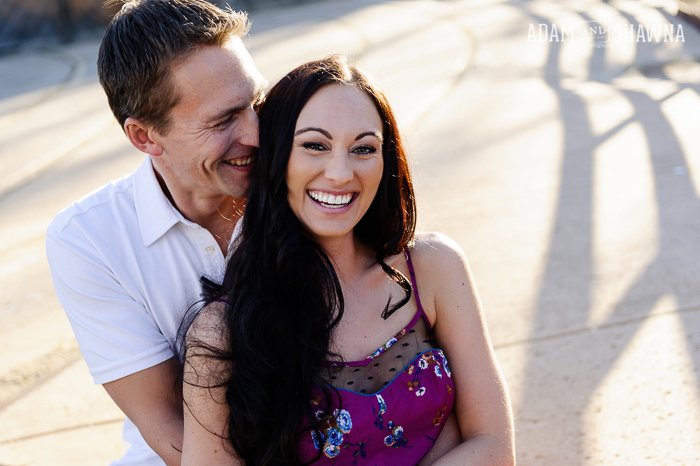 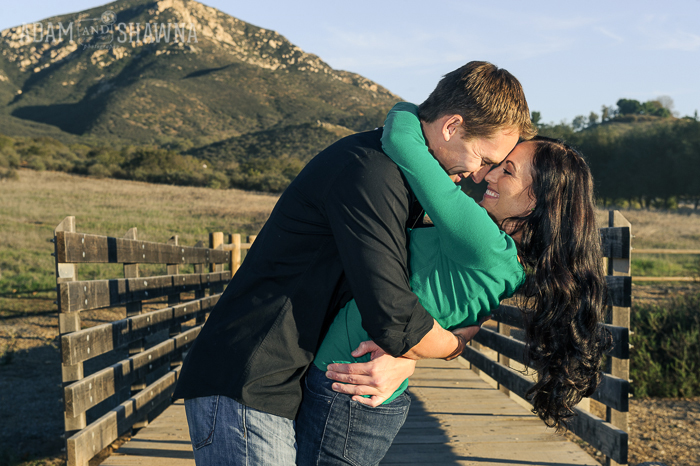 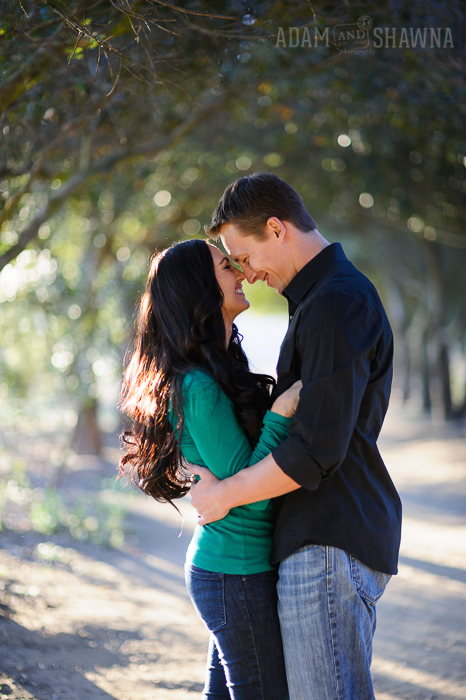 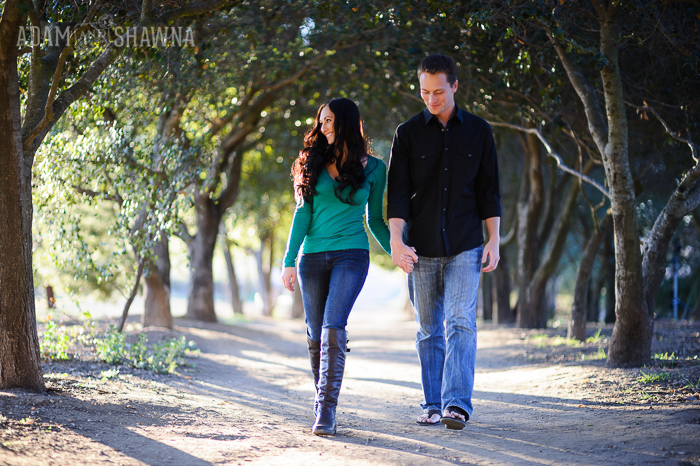 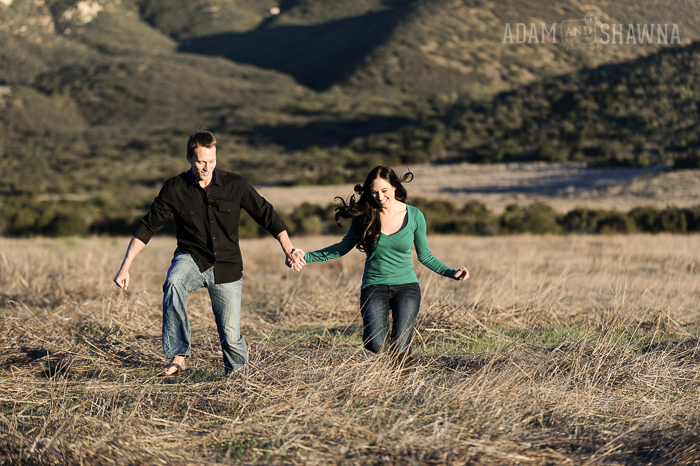 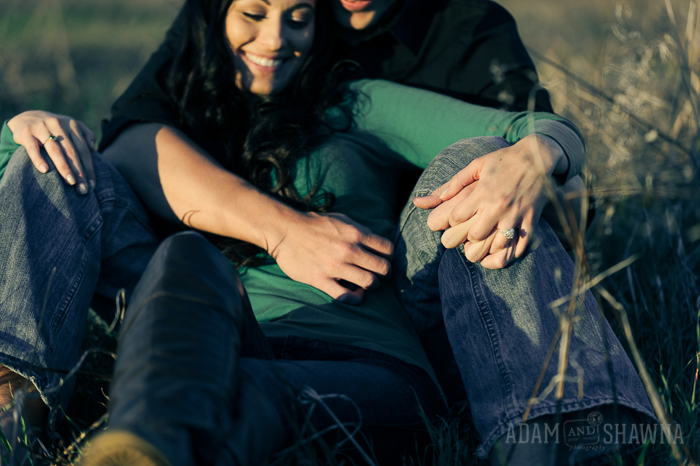 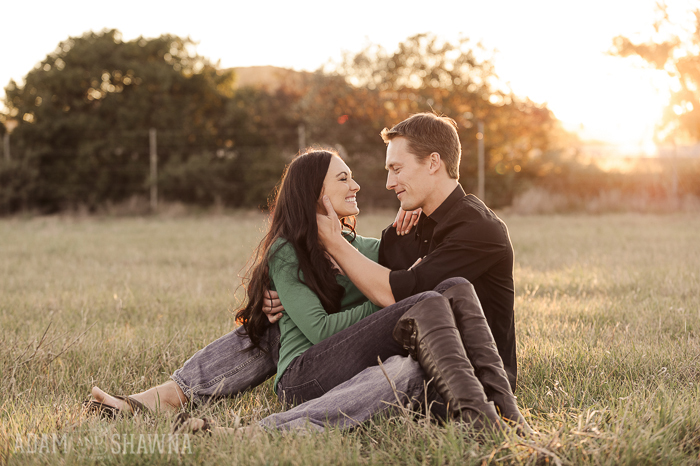 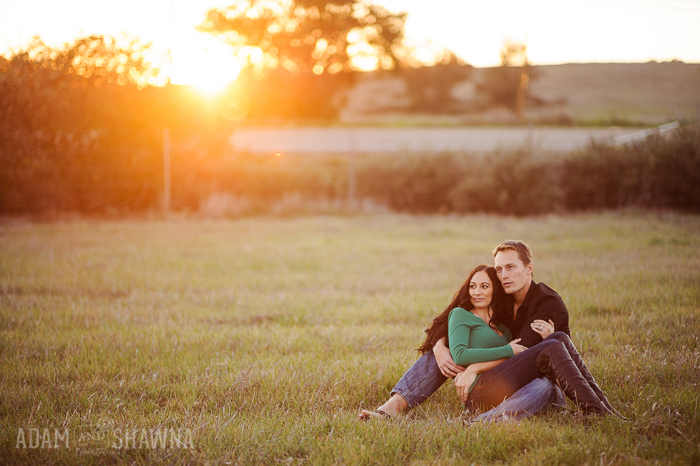 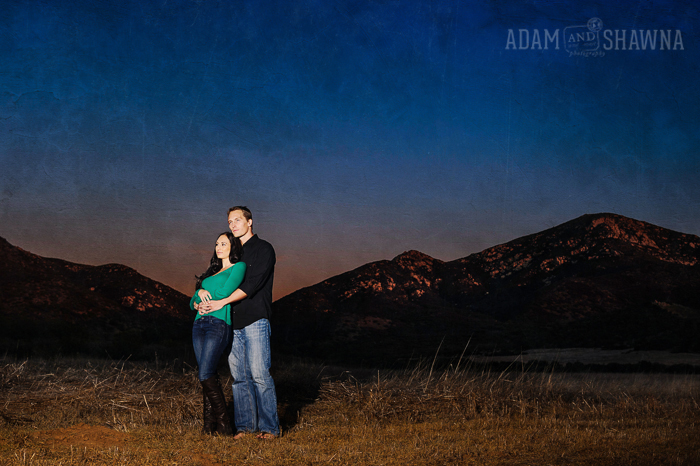 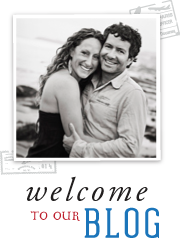